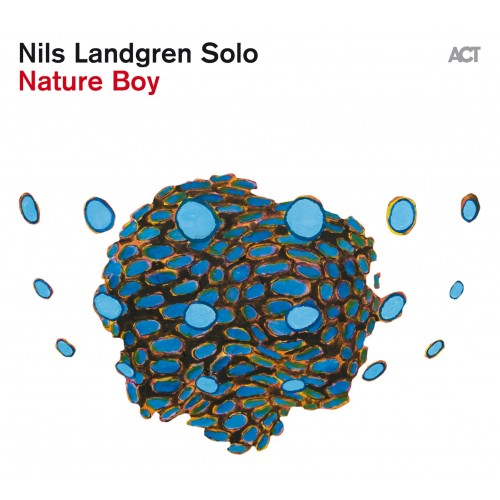 As Landgren hoped and predicted, "Nature Boy" has indeed become something very special, and in several respects. It shows him from a side that "is always there, but not always to be seen", as he says. Inevitably, the listener is drawn in by the depth of feeling, reinforced by the serenity of Landgren's playing and the freedom of the arrangements with which he gives new form and meaning to the songs. And there is also the magical power of the sound of the trombone in the reverberant acoustic 19th century church. Landgren had never recorded alone before. With its genesis in the circumstances of a specific time, this solo statement looks back at a 40-year career and illuminates it with sounds that are timeless.