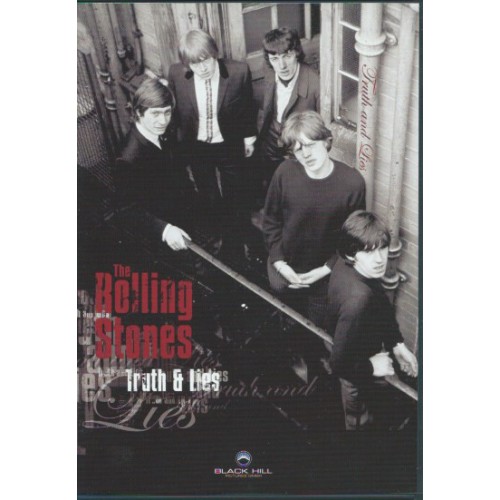 This comprehensive documentary chronicles the legendary career of the band considered by many to be the greatest of all time -- The Rolling Stones -- spanning four decades of classic music and celebrated performances. Through archival news footage as well as interviews with fans, critics and contemporaries, this film stretches all the way back to the Stones' formation in 1961, tracing their history up to their "Forty Licks" tour in 2002.