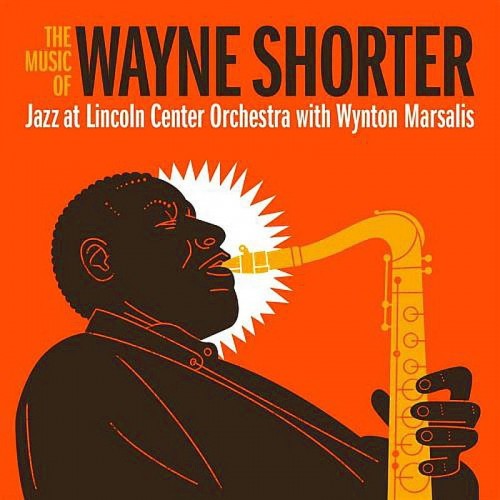 He’s at the highest level of our music—you can’t get any higher than him.” So says Wynton Marsalis of the legendary saxophonist, composer, and band leader Wayne Shorter. With a legendary career spanning over 60 years, the 11-time GRAMMY award winner (including a Lifetime Achievement Award from the Recording Academy) has released countless classic records and amassed a canon of lyrical, introspective music that stands up to the greatest jazz composers. In 2015, the formidable 81-year-old joined the Jazz at Lincoln Center Orchestra with Wynton Marsalis onstage for three unforgettable nights, the result is The Music of Wayne Shorter. (Editor)